In this part of the world, farming is part of life. Some do subsistence
while others commercial. Most of us tend small gardens in our home yards for either aesthetic purposes or for food.

All farmers anticipate a bountiful harvest yet it doesn’t come on a silver platter. For good results; the land has to be adequately prepared, a reliable source of water and commitment from the farmer will be required. Climatic changes have increased the agony of farmers over the years, with rains becoming a rare commodity. Most have resorted to wells and bore holes.

Isaac, the son of our father of faith Abraham, was an accomplished farmer.  He reared animals from cattle to camels as well as crop farming.  Along with skill and intellect Isaac the professional farmer also incorporated the element of faith.

As he strove to expand his business, water became an impediment.  Isaac sought out experts to assist him locate a suitable spot where he could dig a well. The findings were not pleasing but rather threw him into utter frustration. Isaac knelt down and asked God for clarity. He heard a small voice “dig out the dirt.”

He dashed out of his prayer closet to where his wife was.

“Rebecca!” he shouted anxiously, “Do you remember where I kept the documents from my father?”

Rebecca was surprised as he had never looked at anything that reminded him of his father.

He sighed heavily with relief. He hurriedly perused through and pulled out the maps. He then convened his team with so much joy and issued out clear instructions, “go and dig out the dirt.” These were wells that his father had dug but were filled with dirt by his enemies. (Genesis 26).

We all have wells. Yes, talent and gifts. The word says;

2 Cor 4:7 But we have this treasure in earthen vessels.

The treasure in you irks the enemy so much so that he uses anyone or anything to assault you into discouragement. His intent is to redirect your focus; from working on your gift to wasting time and resources combating non-issues.

Yes, there could be so much pain that people have caused you, not to forget the cost of wrong choices you had to bear. The enemy converts these experiences into fear and condemnation to hinder you from operating in optimum capacity. Yet our gracious God turns around the same ugly experiences for our good. We see Joseph thriving in the same place where he underwent much trials.

Digging out dirt is a conscious choice you have to make. It is the decision that will propel growth while putting a clear distinction between mere men and world changers.

Dirt is simply what deters you from becoming what God intended you to become. Dig out; excuses, negative attitude, bad influence and gain the discipline and focus required for fulfilling your purpose.

No one was created for obscurity. The bible says; a righteous man shall fall seven times but will still rise up. Don not beat yourself up, dust yourself and take steps of faith. Thomas Edison the light bulb inventor failed ninety nine times, the hundredth time he succeeded.

Digging is tedious. These 3 Ps are paramount: Persistence. Patience. Perseverance .

Two things that are must do during this process;

There are myriad of concerns in life that seek to rob our joy. The pandemic has topped the list so far.

In this unprecedented season; emotions are running high, anxiety is taking a toll on everything and everyone. It almost feels like the sun and the sand are taking the heat too.

It all started like something afar off. The Chinese virus, the white man’s disease. Then it trickled down to globetrotters and those living abroad. Then alas, we have a few cases reported, a curfew, a lock down in some areas. What on earth is going on?

Who saw all this coming? Personally, I had my 2020 calendar all planned out. With lot’s of activities, travel and plans of trying out new adventures.

As we can see all my plans are thwarted, am sure yours too. I can’t go out of country or county! Amidst all this, does joy matter?

Some have lost jobs, others loved ones a few both. Is there anything to be joyful about? It’s all doom and gloom. Still, there are concerns of whether it is the end of world? The rate at which Covid infections and deaths are escalating is alarming as well as depressing.

What’s on your mind? What emotions are simmering in your heart? I guess anxiety, fear and worry. Joy can only be at the bottom of that list.

The word of God is our compass, especially during this time. In Psalms 91 the Lord has assured us of safety. Hold on to the promise.

The joy of the Lord is our strength.

You’d wonder how joy and strength relate? A joyful heart exudes positive energy- strength. This strength is hope, tenacity and resilience. What we need during this ‘new normal’ season.

The oil of gladness instead of mourning

Joy is oil; to run your engine(heart & mind) and grease for your wheels(movement). Do you realize that when the cup of joy is empty even leaving the bed is a struggle? Yet with joy full, you can flatten mountains and subdue giant situations .

Garment of praise instead of a spirit of despair

Why I am saying that joy matters? Joy has become as essential as a mask. Wake up every morning with a praise in your mouth and with your feet ready to dance. A joyous praise empowers you to face the day with all its triumphs and challenges.

The Bible commands us to rejoice in all circumstances. ALL!

Joy has to be protected too.

The joy of the Lord is our strength . It’s the strength that will carry us through this seemingly bleak season. 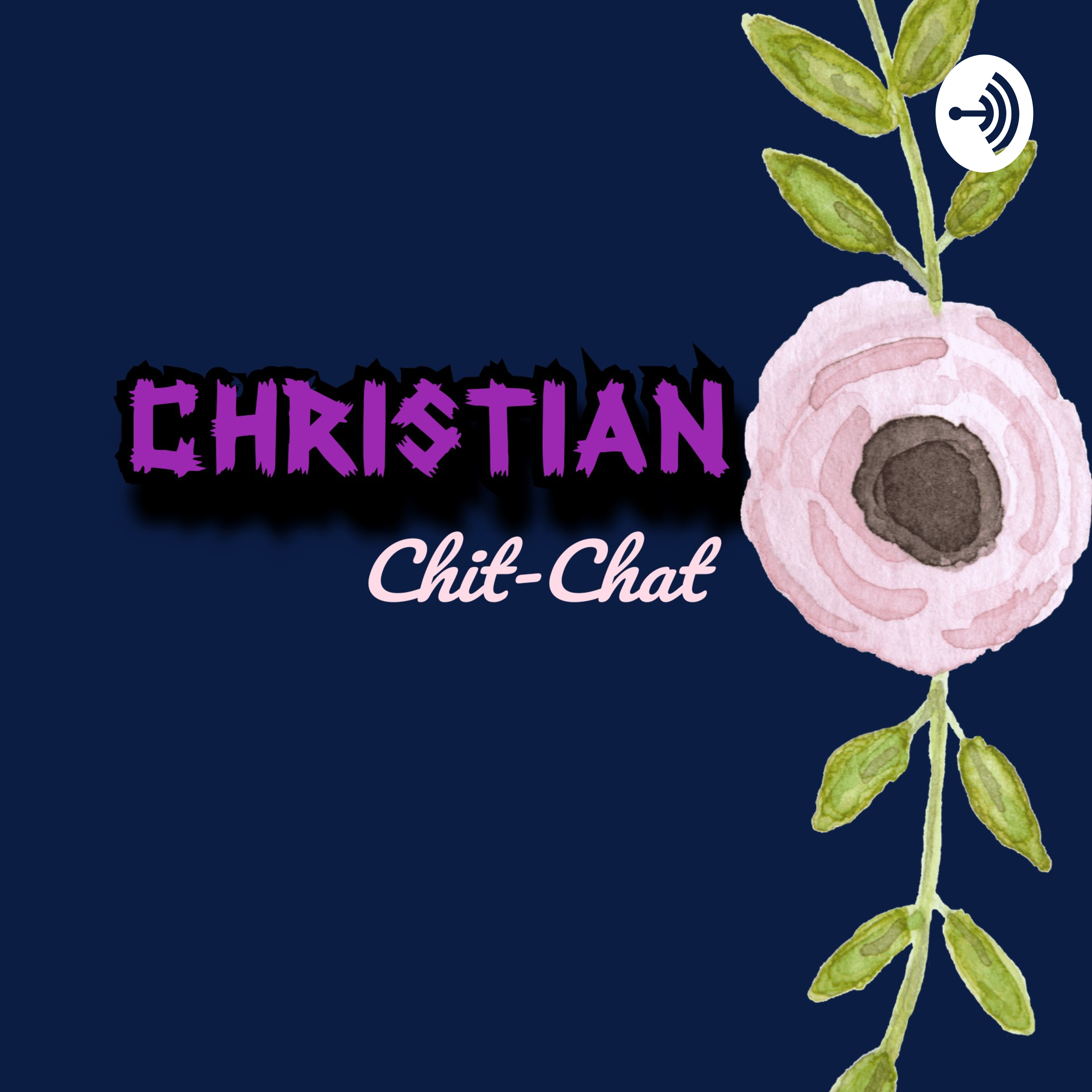 Being a woman has never been a walk in the park. We wear many hats! A mother, a wife, career or business woman. How can we keep sane even in the midst of a pandemic. Jesus is still on the throne. He is our help! — This episode is sponsored by · Anchor: The easiest way to make a podcast. https://anchor.fm/app

The world was created by the Word, create yours with your words plus the Word.

Don’t you ever agree with the enemy! He corners you to speak contrary to the Word; that this marriage will never work, this child will never change or I will never recover.

Words have life. You’d rather not speak it. Don’t throw pity parties by telling the world about the situation. It is wise to speak only to the ones who are able to help.

Talk to the one who is more than able, the one who raised Lazarus from the dead, gave Sarah a child at 90yrs, healed a woman who bled for 12 yrs and the one who made Joseph a prime minister in a foreign land.

I am sure the Way maker, has made a way out for you in the past. David, when faced by the uncircumcised giant from Philistine. He went back memory lane; by His strength he killed a lion and a bear, why not Goliath?

When you hit rock bottom speak His Word. The enemy would like you to focus on what hasn’t happened yet. I agree that you are facing an insurmountable situation ; have searched for a job for years, waited for a child for a lifetime, probably you have been battling a disease, debt is taking a toll on your marriage or lost a loved one and the pain is unbearable.

His strength is made perfect in our weakness. His light shines in darkness.

In such situations we tend to get angry at God, yet he is the only one who is specialized in dealing with the impossible. God is love (you don’t have to feel it, just believe.)
.
Let’s fix our eyes on Jesus, acknowledging Him in every way. Thanking Him for what He has already done. Continue praising Him for what he is yet to do. I know, that I know, that I know, He never fails.
.
I send you a warm hug while praying that God’s light will shine in your situation.